Saving rainforests by not wasting money. 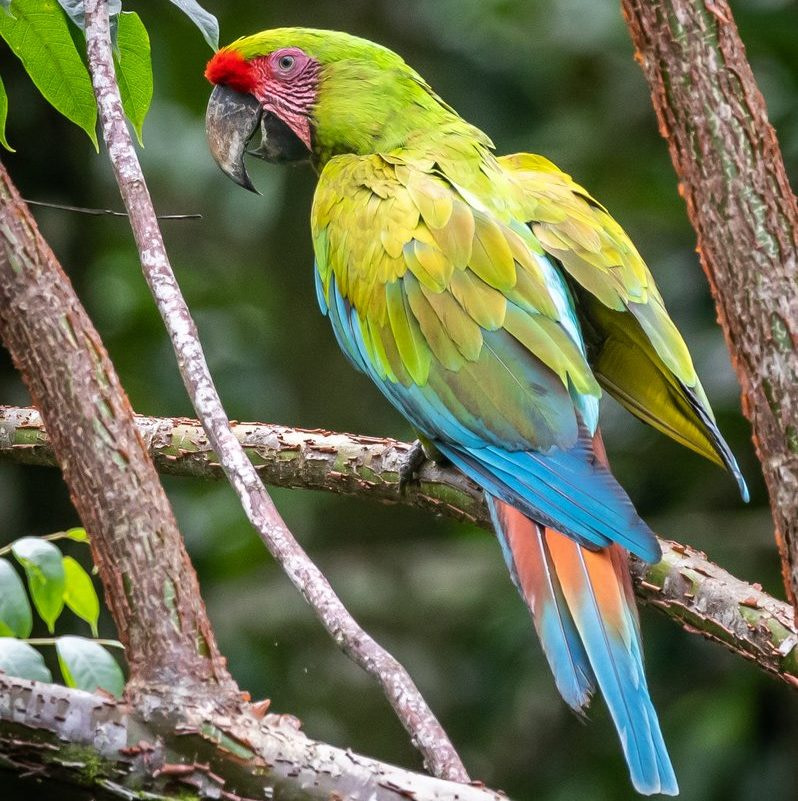 Do you believe that tropical countries should be rewarded for preserving their rainforests in their original state? 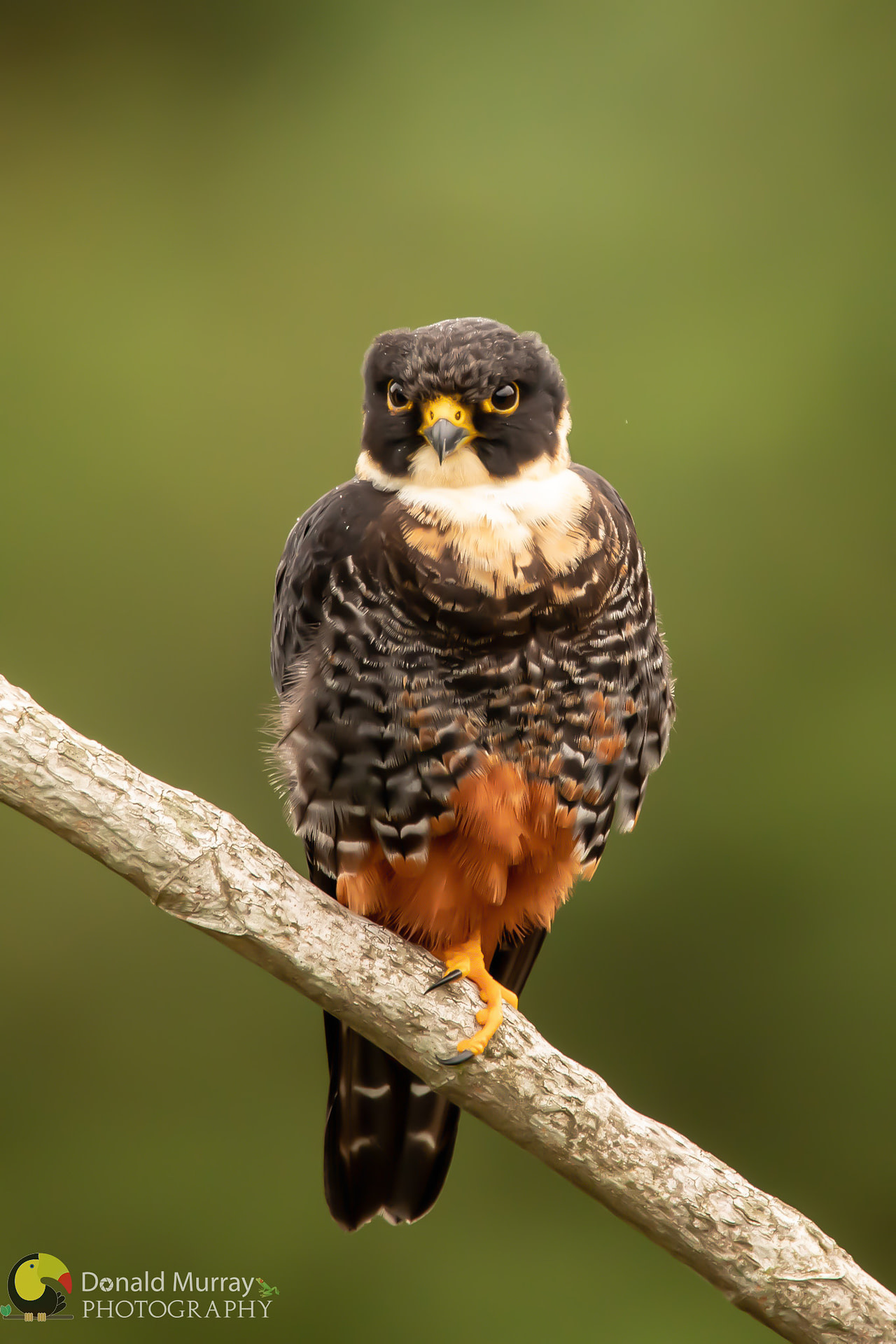 21st century solution for the rainforests

You will already know that the tropical countries and their rainforests have been doing a great job over the past centuries in sequestering (removing) carbon dioxide from the atmosphere to limit the rate of climate change.

It is only in recent decades that they are looking to gain economic value from their land through deforestation.

You may not know that this is not only accelerating us towards an environmental  tipping point, but also it is creating increased disease pressure.

Industrialised countries deforested their ‘wild woods’ centuries ago.  Furthermore their increasing use of coal and other fossil fuels since the industrial revolution has caused the concentration of greenhouse gases in the atmosphere to rise sharply.

If you’re anything like us you will agree that it is not unreasonable that if the industrialised world wants the tropical countries to preserve their rainforests with their carbon sequestration and biodiversity they should stop preaching to them and start paying more for it.

30% of their received donations with some dropping as low as 10%. The remainder is swallowed up by “the system”.

You would think that there has to be a 21st century solution that can deliver more money to the forest floor and that loses less money to “the system”. Surely there must be a simple app that delivers your money directly to the people on the forest floor.

Well the good news is that one is on the way in the shape of our web app whose goal is to deliver at least 50% of the donated money to the rainforest during the pilot phase rising to 70% once we start to scale things up.

As we don’t have all the answers it would be great if you were to join our community which will help us to put the finishing touches on our app before we launch it.

Also check out our other web pages which include a gallery of stunning photos, calendars, creative art and a library of our favourite YouTube videos.

If you have any questions, check out our faq page. If you can’t find what you’re looking for there, please use the email icon in the header to send us an email.

Join our community to be part of this exciting project.

Over the last 4,000 years europe has reduced its forest area from almost 100% to 45% coverage to create economic value from the land.

The global forest easily absorbed the rising emissions until the industrial revolution in the 18th century saw a steep climb.

Things have deteriorated over the last decades as tropical countries have started to clear their forests to gain economic value. The reaction of the industrialised nations has been to criticise and sanction them.

We, at selvador, believe that the industrial world, instead of sanctioning, should be incentivising the tropics to maintain and increase their stewardship of the rainforests.

We are looking to build a community of enthusiasts to join us in developing a novel tech model which will channel funds directly to the forest floor.

We want to bypass the bureaucracy that results in many off-setting and international schemes’ delivering 30% or less of their revenue to the target communities that are the rainforest stewards.

To use technology to connect our subscribers to the rainforest floor with the aim of generating funds to incentivise communities and landowners to preserve rainforests in their natural state.

Having spent 30 years in the food supply chain I have become very aware of the need for environmental balance. For me the protection of the rainforests is the key to preserving that balance

During my 42 years as a leader in the Costa Rican banana industry coupled with my education as a Biologist, I came to appreciate the need to work in partnership with the rainforest with the aim of preserving its biodiversity.

Having run companies that have supplied supermarkets with fresh produce, I am very aware of the environmental impact and the need for transparency in everything that we do.

I am a Psychology graduate from loughborough university. My role is to use social media to connect with and grow our subscriber group. i also create the look and feel of the website pages.

Coal: the dirtiest of fossil fuels, but who are the coal culprits?

how coronavirus can provide answers for the rainforest and climate change

Why does Bolsonaro have a point about the Amazon rainforest?

signup for our blogs, newsletter & forums!

It's Free! to join our community

for forums, blogs and newsletters